A common thread among local governments that are globally recognized as urban sustainability leaders – a category which includes the eight cities taking part in the EU-Canada Urban Policy Cooperation – is that they actively work to protect, restore, and grow biodiverse urban green spaces. Vitoria-Gasteiz is at the forefront of this trend: in the case of the Salburua wetland,  the winner of the 2012 European Green Capital award is setting a new standard for what an urban oasis can be.

Vitoria-Gasteiz has received deserved recognition for its Green Belt – an ambitious restoration and recovery project initiated in the early 1990’s. The Green Belt has a 1000 hectare restoration target, and with 600 hectares already restored, is well underway to achieving that mark. With a total area of 200 hectares, the Salburua wetland is both the heart of the Green Belt and the lynchpin of Vitoria-Gasteiz’s urban biodiversity strategy.

Salburua is a constructed wetland which sits on the largest aquifer in the Basque Country. Prior to its construction, the native wetlands had been drained and the endemic oak forest had been harvested. However, flooding was a problem in the area, and it’s urban locale – the wetland is only 3km away from the city center – overwhelmed the public works and plumbing infrastructure in Vitoria-Gasteiz. In particularly rainy years, this threatened the welfare of the neighboring industrial district.

So much of implementing sustainable initiatives is about being able to make the business case for action. In the case of Salburua, Vitoria-Gasteiz was able to acquire development funding from the European Commission on the basis that a constructed wetland could act as a functional reservoir for these extreme weather events: simultaneously enhancing biodiversity, increasing nature-based tourism, and protecting economic interests.

The impacts of the Green Belt on biodiversity have been profound. Vitoria-Gasteiz and its surrounding areas represent the greatest concentration of biodiversity in all of Spain. Within the autonomous community of the Basque Country, Vitoria-Gasteiz and its surrounds are home to 40 percent of all vascular plants and 75 percent of all terrestrial vertebrates, and several endangered species, while occupying only 4 percent of the total area of the Basque Country. The citizens of Vitoria have embraced the wetland, which is also host to an educative interpretation center.

Now, over 20 years after the initiative has begun, conservation in Vitoria-Gasteiz has been transformed into a largely self-sustaining practice. Grant Pearsell, Director of Parks and Biodiversity at the City of Edmonton – partner city to Vitoria-Gasteiz in the EU-Canada Cooperation – believes that this phenomena can be attributed to the fact that citizens can interact with a such a uniquely functional example of urban conservation: “It’s hard to show people what your vision is, but once they see it, they want more of it”. With continued policy exchange and knowledge transfer through the World Cities Project, the hope is that this vision will catalyze similar commitments to biodiversity enhancement. 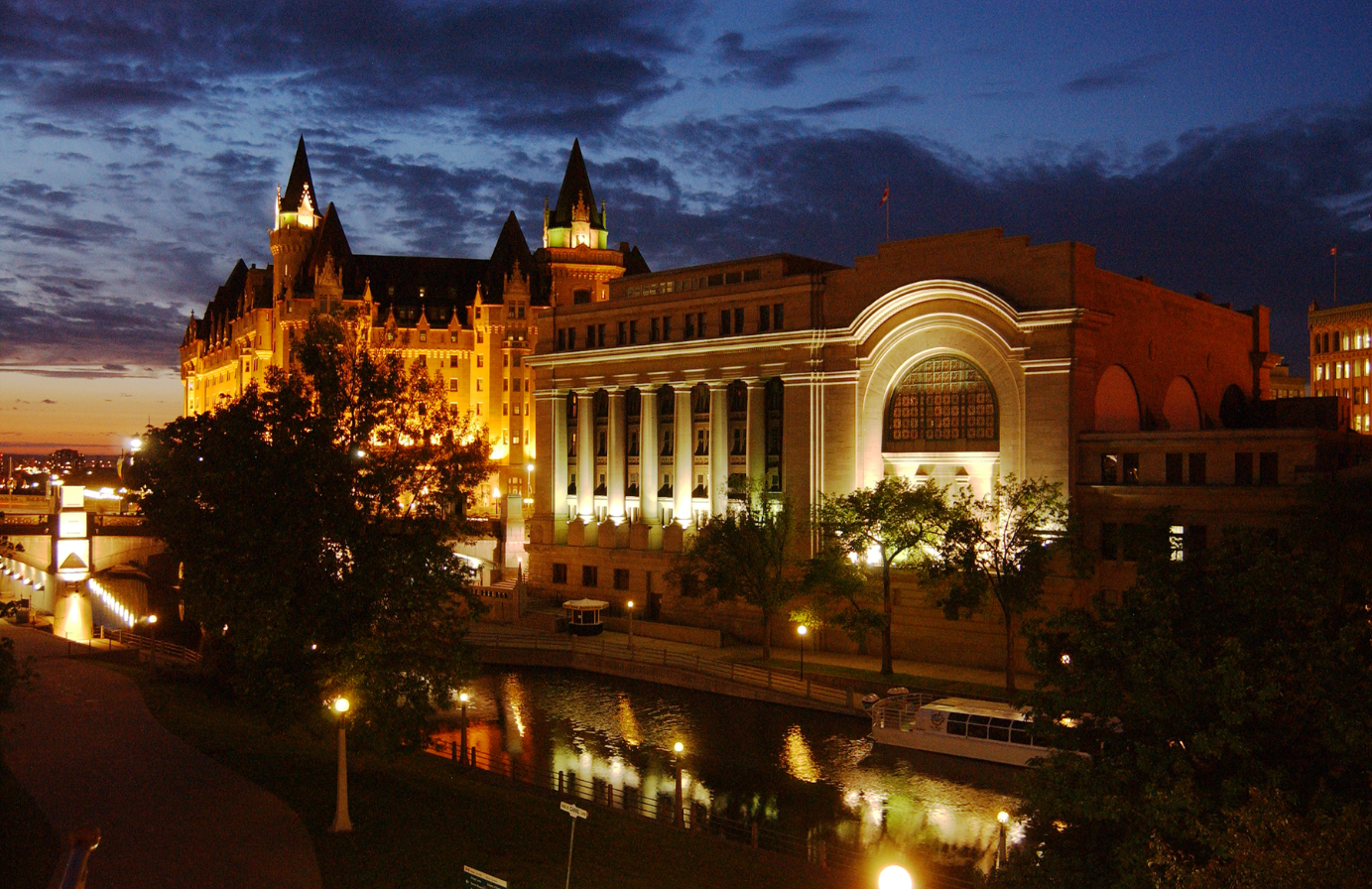